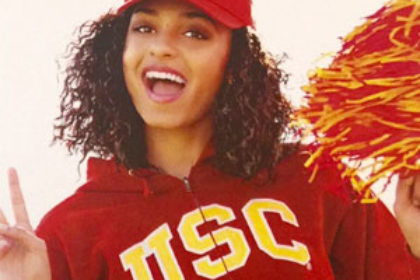 She pursued her passion of film throughout high school, and was recognized as a 2016 nominee in Orange County Register’s Artist of the Year in film. This was written about her:

“Kennedy has a unique and edgy way of making documentaries. She is able to capture the attention of her audience by using contemporary techniques in video and combining cutting-edge music, which gives her films an exciting edge.”

*Students may arrive at 7:30am. Supervision will be provided outside at no cost.